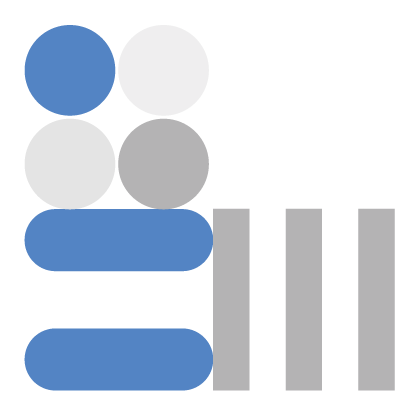 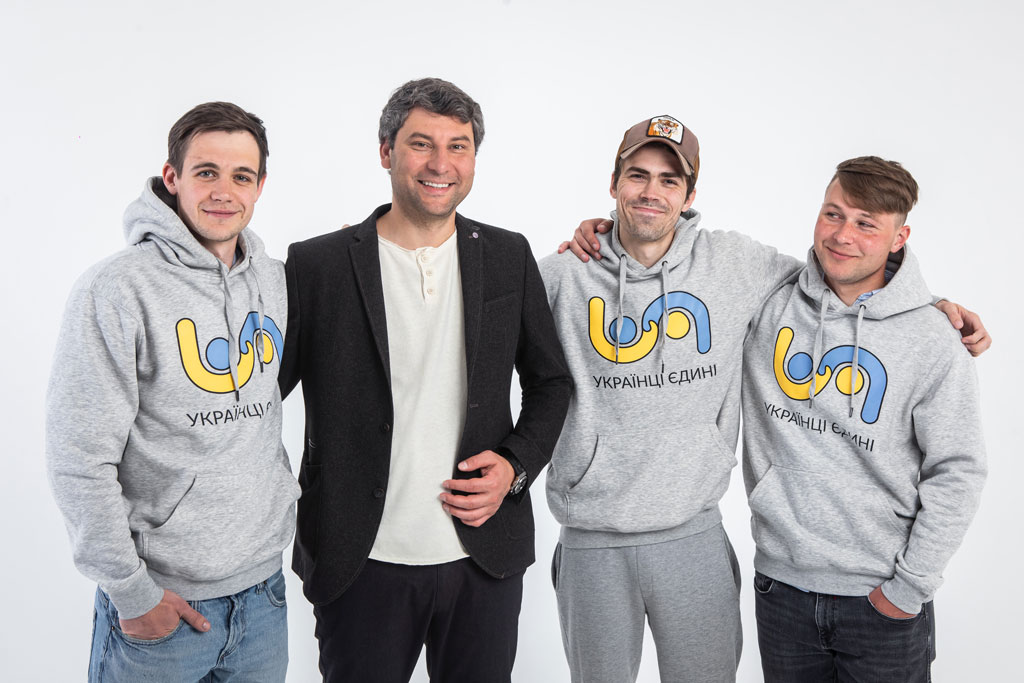 «There is a time to earn money, and there is a time when you have to get everything and try to thank the state for what it once gave you. Today, this is my life. Today I live by this Foundation»

From the very first day of the war, a team of like-minded people led by public figure and businessman Severion Dangadze covered the primary needs of the army and the civilian population, which suffered as a result of the inhumane crimes of the Russian army, on their own.

After 36 days, after purchasing and handing over dozens of armored personnel carriers, ammunition, clothing, equipment, and cars for our fighters, collecting hundreds of kilograms of humanitarian aid for the de-occupied territories and investing more than $1 200 000 of our own funds, the charitable initiative was formed into the Foundation.

Now our goal is to mobilize all resources to help the country fight evil. Thanks to comprehensive cooperation with Ukrainian business, foreign organizations, charitable foundations, private individuals; thanks to cooperation and mutual assistance, we will defeat the enemy and rebuild a new, flourishing Ukraine.

After all, united, we can do everything!

Do you want to request help?/Fill out the form and we will contact you in a convenient way!